Over a Century of Caring

Our Funeral Home – Serving the Greater New Haven Area Since 1888

When the family suffers the loss of a loved one, it is both helpful and comforting to know that all details will be efficiently attended to by an experienced funeral director. The Maresca Family tradition of dignified and compassionate funeral service has continued over four generations, currently under the direction of great-grandson Neil R. Rapuano. 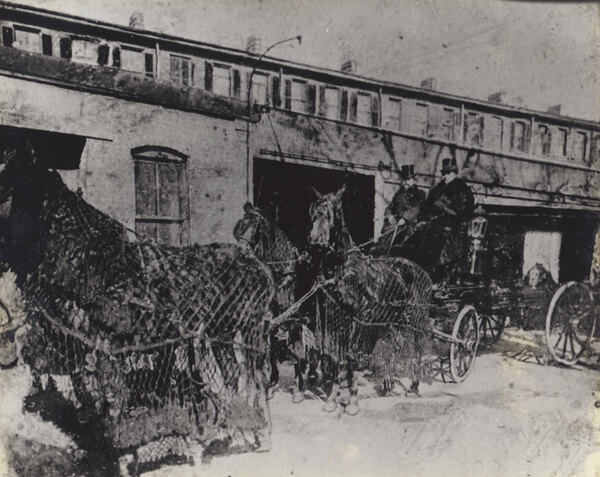 The Maresca & Sons' reputation for service to the public began in 1888 when Alfonso Maresca established the firm on Grand Avenue near Bradley Street and became the first funeral director of Italian descent in Greater New Haven. His fine tradition of dedicated and unexcelled service was carried on by his two sons, Mariano (Rene) J. Maresca and William H. Maresca. Joseph F. Rapuano, grandson of the founder carefully nurtured this fine reputation, joining the family firm after graduating Yale University.

In 1920, in order to provide the finest in facilities, the firm purchased the Governor James English Home at 592 Chapel Street. This home, originally built in 1845 for the Connecticut governor, has been designated as a New Haven Landmark in this city's first Historic District of Wooster Square.

Later, extensive remodeling and renovation was completed in the Governor's Mansion and a large wing with the new entrance was added during the firm's expansion program. Recent improvements provide handicap accessible egress including newly constructed restrooms. This handsomely updated , redesigned and elegantly furnished facility is a tribute to the philosophy of unexcelled service and unsurpassed comforts offered to all families at Maresca & Sons. 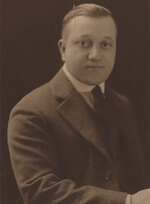 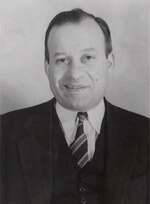 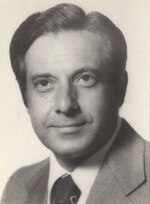 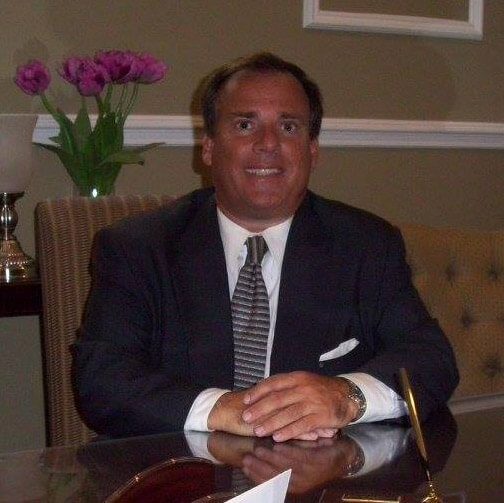 Neil, a licensed embalmer and funeral director since 1984, also holds B.S. Degree in Accounting from Villanova University and is a CPA. During his more than 30 years of dedicated service he has often been noted for his fine personal attention to all details and recognized as one of the area's most knowledgeable, kind, compassionate , personable and truly accommodating professionals. 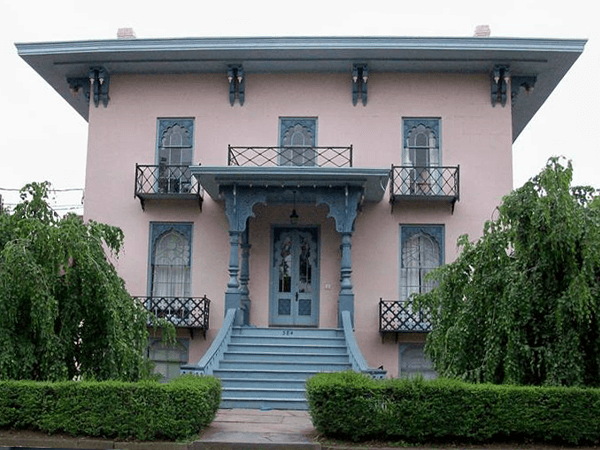 The Governor’s Home, built in 1845 in Wooster Square, is still surrounded by some of the finest homes of that era, including the Willis Bristol House (pictured above). The present owners of these estate homes have admirably restored and maintained the beauty and architecture of these buildings in this Historic District. Mr. Rapuano proudly acquired and admirably restored the Willis Bristol Mansion to its original 1845 grandeur  further demonstrating his committment to the preservation of this revered neighborhood. 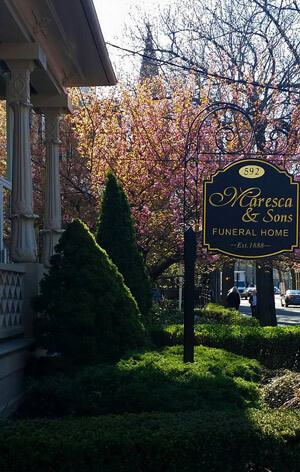 Maresca & Sons, in preserving the traditions of the past and its quiet home-like atmosphere, has carefully blended in the newest conveniences for the added comfort of the families it serves. These include spacious, comfortable viewing and reception areas, attended off-street parking, handicap accessibility and elevator assistance for casket bearers.

Each funeral chapel is located in a separate wing of the building with individual entrance areas to insure more comfort and privacy to the families during visitation and services. 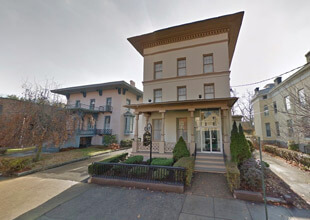 We are conveniently located to better serve your every need. We invite you to take a personal tour of our facilities and discuss your needs with a member of our dedicated staff.

The caring and experienced professionals at Maresca & Sons Funeral Home are here to support you through this difficult time. We offer a range of personalized services to suit your family’s wishes and requirements. You can count on us to help you plan a personal, lasting tribute to your loved one. And, we’ll carefully guide you through the many decisions that must be made during this challenging time.

We stand ready to assist you. If a death has occurred, please call us on the number below: